Instagram, Facebook, Snapchat, LinkedIn, Twitter, emails, text messages, phone calls. Need I say more? It’s safe to say that our lives are consumed by information that arrives to our devices by the second and we’re helpless against its power.

At one point in time, this information could very well wait until we were done completing simple tasks like driving, eating and trying to fall asleep at night. Meetings are no exception to the rule.

The typical boardroom table 15 years ago would have consisted of a few coffee cups, pads of paper with pens scattered everywhere, whiteboard markers and people eager to hear what one another had to say about a particular topic.

Oh, how things have changed.

The typical boardroom table in 2018 consists of a Starbucks coffee at every seat, accompanied by; you guessed it, a cell phone. Pads of paper and one’s favourite pen are now a thing of the past.

Note taking is done digitally and sneaking in a text or two is the norm.

Although environmentalists will praise this new trend, it does come at a cost to business owners.

Where managers, directors and presidents used to have the full attention of their employees, they are now competing with the likes of a device, similar to mind control technology from your favourite 1960’s sci-fi movie.

As CBC noted in a 2013 article people find this trend to be rude and disrespectful, with one person going as far as saying that cell phones are now considered the “cigarette of this decade”.

So what can we do about it? Ban cell phones from meetings? Have everyone put their phones in the middle of the table? Create phone breaks?

Truthfully, I don’t think there will be a simple fix.

One can only hope that society will begin to control their phone usage habits and recognize the right time and place to compose their next 140 characters.

If you’re looking for a space to hold your (hopefully distraction free) meeting. Then see what rooms we have available here at Toronto Meetings, and Book Today! 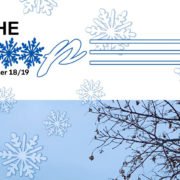 The Winter Scoop is Out! 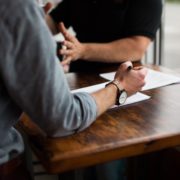 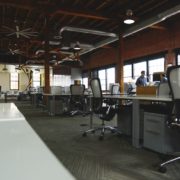 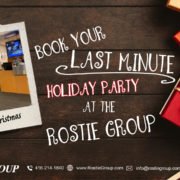 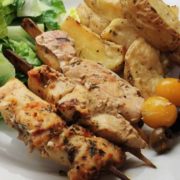 Food for Thought - Catering for your Successful Session 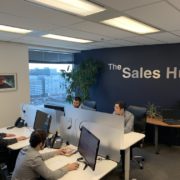 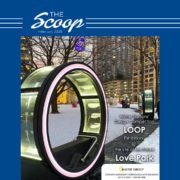 The February Scoop is Out!

Have you seen our Reservation Portal?